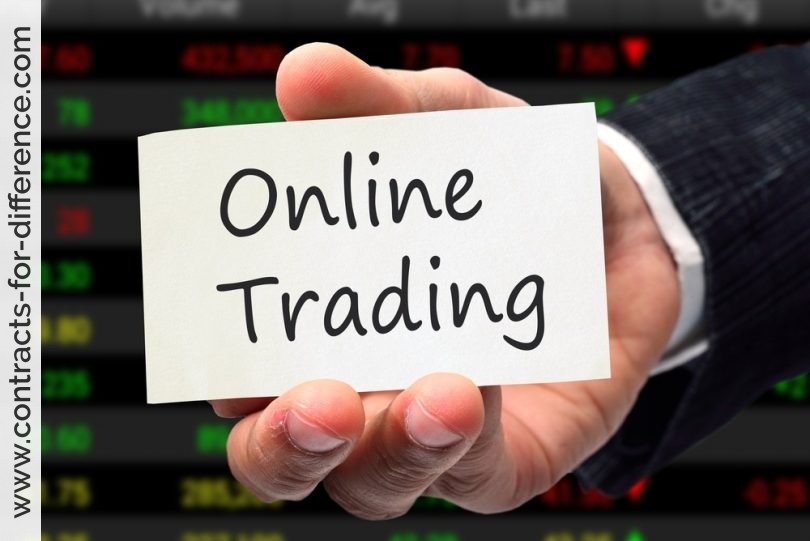 The Internet abounds with investing clichés, but some old adages are very much worth repeating. We thought we might indulge in some of the most common stock market and investing clichés and explain what they mean. Many of them are most than just catchphrases, but are gems of wisdom in the current climate. 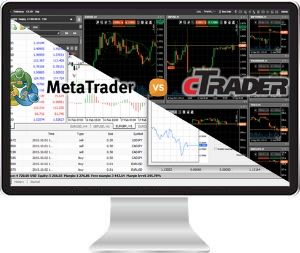 Open an A/C at Trade Nation! Trade Nation are a reputable broker offering tight and fixed spreads and many markets to trade. Trade responsibly: 78% of people lose money when trading CFDs with this broker. Click Here!